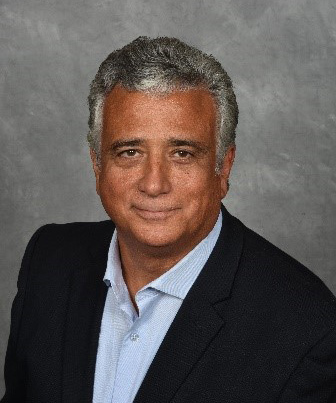 Sal Lifrieri is the President of PCC Secure for the past 19 years since its inception. During his 20-year career in the NYPD, assignments included patrol, homicide investigation, Intelligence Division (both organized crime and Protective Operations) and a member of the elite NYPD Hostage Negotiation Team. He retired as the Director of Security and Intelligence Operations for the Office of Emergency Management. Prior to founding PCM, he was Executive Vice President of Diversified Security (Amex: DVS) and a member of the Board of Directors.

Mr. Lifrieri is an internationally recognized security and terrorism expert with a proven track record of success in all aspects of security and in providing innovative training and advisory services around the world to major entertainment, education, Fortune 500 companies and high-profile individuals. He is frequently sourced as an analyst and expert commentator on major local and national television and radio networks on security and terrorism issues. 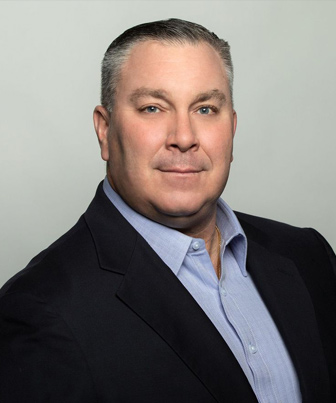 During his 27-year law enforcement career John was the commanding officer for several of the tristate areas largest transportation facilities. His responsibilities included events such as the Republican National Convention at Madison Square Garden, the UN General Assembly and numerous Presidential visits.

John would later be assigned to the MTA Interagency Counter-Terrorism Task Force working hand in hand with the JTTF/FBI and NYPD Intelligence Bureau serving as agency liaison where he also lectured MTA employees on risk/threat assessment and terrorism awareness. Upon his retirement, he accepted a position with the Port Authority of New York and New Jersey Police Department and was promoted to the rank of Deputy Inspector.

Taking his skills to the private sector, he provided personal security for the UN Ambassador to the United Arab Emirates. Today, he provides diverse protection-related activities for corporate leadership, organizational properties, transportation staff, and family members at multiple locations nationwide.

Lauren Crawford has more than ten years of experience in the financial services industry. She has held various roles in equity research, corporate development and corporate communications. 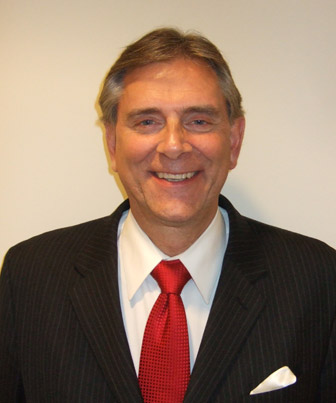 Paul Kirvan is a senior consultant and IT auditor with PCC Secure. He has over 25 years of experience in enterprise risk management, incident management, operational resilience and IT auditing. Mr. Kirvan is a Certified Information Systems Auditor (CISA) and Fellow of the Business Continuity Institute (FBCI). He is a regular contributor to TechTarget. 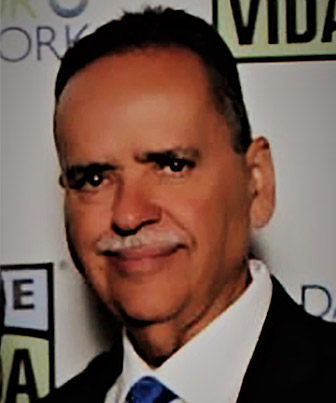 Danny Cordero heads the Specialized Training Division. He has more than 35 years of Law Enforcement and retired in 2014 as a Detective Sergeant from a New York State Agency. Mr. Cordero retired with numerous commendations for his dedication to the people of the State of New York. Mr. Cordero is a graduate of the New York State Homeland Security Active Shooter Instructor Course. He is also a Workplace Violence Instructor and a graduate of the New York State Police Investigators Course. Mr. Cordero is also a Certified Firearms Instructor and has been teaching firearms for over 25 years to Police Officers and civilians around the country.

Mr. Cordero spends most of his time instructing Active Shooter and Workplace Violence Courses around the country to corporate America, schools, and the private sector. He is highly sought after as a public speaker and has instructed over 50 courses in the last four years around the country.

Jeff Wierichs is a Managing Partner at Korn Ferry. Mr. Wierichs has more than 25 years of experience with expertise in executive recruiting and Human Resources aspects to business ventures. He has served as VP of Sales and Marketing at Time Warner as well as management and marketing positions with ConAgra, RJR Nabisco and Proctor & Gamble. Mr. Wierichs is currently a member of the Union League Club where he sits on the Board of Governors and was previously on the board of trustees for Academy of Notre Dame at Villanova and Baruch. He also serves as President of the non-profit TAPP Foundation and is active in numerous charities for military veterans’ organizations. His ground up expertise in various aspects of Human Resources will make him a valuable resource to PCM.

Steve Reitano is the former Chief Financial Officer for the MTA. Mr. Reitano has 40 years of experience in financial services working in various roles. He is currently Chairman at Reitano and Knauf LLC. Formerly, he served as President of Sprague Associates LLC since 1990, Sr. VP of Human Resources at Metromedia Fiber Network, President at Diebold Industries, and is a licensed real estate agent. Mr. Reitano will bring his decades of experience to PCM, consulting in the areas of real estate purchasing, management, networking and planning.

Mark Cohen is a Certified Public Accountant and a partner at Bloom & Streit located in Westchester County, New York. He has been a partner of the firm for 30 years and has extensive experience handling portfolios for both corporations and private individuals. Over the past 18 years, Mr. Cohen has served as PCC Secure accountant and financial advisor.

This site uses cookies to provide you with a more responsive and personalized service. By using this site you agree to our use of cookies. Please read cookie settings for more information on the cookies and how to delete or block them.
Cookie settingsAccept
Manage consent

This website uses cookies to improve your experience while you navigate through the website. Out of these, the cookies that are categorized as necessary are stored on your browser as they are essential for the working of basic functionalities of the website. We also use third-party cookies that help us analyze and understand how you use this website. These cookies will be stored in your browser only with your consent. You also have the option to opt-out of these cookies. But opting out of some of these cookies may affect your browsing experience.
Necessary Always Enabled
Necessary cookies are absolutely essential for the website to function properly. This category only includes cookies that ensures basic functionalities and security features of the website. These cookies do not store any personal information.
Non-necessary
Any cookies that may not be particularly necessary for the website to function and is used specifically to collect user personal data via analytics, ads, other embedded contents are termed as non-necessary cookies. It is mandatory to procure user consent prior to running these cookies on your website.
SAVE & ACCEPT